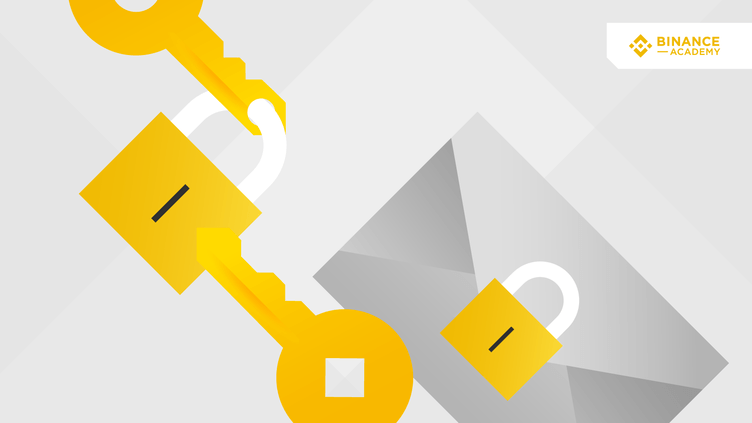 PGP stands for Pretty Good Privacy. It is an encryption software designed to provide privacy, security, and authentication for online communication systems. Phil Zimmerman is the name behind the first PGP program, and according to him, it was made freely available due to the growing social demand for privacy.

Since its creation in 1991, many versions of PGP software were created. In 1997, Phil Zimmerman made a proposal to the Internet Engineering Task Force (IETF) for the creation of an open-source PGP standard. The proposal was accepted and led to the creation of the OpenPGP protocol, which defines standards formats for encryption keys and messages.

Although initially used only for securing email messages and attachments, PGP is now applied to a wide range of use cases, including digital signatures, full disk encryption, and network protection.

PGP was initially owned by the company PGP Inc, which was later acquired by Network Associates Inc. In 2010, Symantec Corp. acquired PGP for $300 million, and the term is now a trademark used for their OpenPGP-compliant products.

PGP is among the first widely available software to implement public key cryptography. It is a hybrid cryptosystem that uses both symmetric and asymmetric encryption to achieve a high level of security.

In a basic process of text encryption, a plaintext (data that can be clearly understood) is converted into ciphertext (unreadable data). But before the process of encryption takes place, most PGP systems perform data compression. By compressing plaintext files prior to transmitting them, PGP saves both disk space and transmission time - while also improving security.

Following the file compression, the actual process of encryption begins. At this stage, the compressed plaintext file is encrypted with a single-use key, which is known as the session key. This key is randomly generated through the use of symmetric cryptography, and each PGP communication session has a unique session key.

Next, the session key (1) itself is encrypted using asymmetric encryption: the intended receiver (Bob) provides his public key (2) to the sender of the message (Alice) so that she can encrypt the session key. This step allows Alice to safely share the session key with Bob through the Internet, regardless of security conditions. 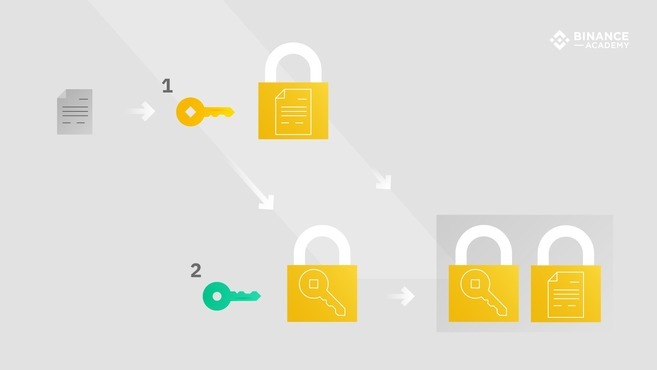 The asymmetric encryption of the session key is usually done through the use of the RSA algorithm. Many other encryption systems use RSA, including the Transport Layer Security (TLS) protocol that secures a great portion of the Internet. 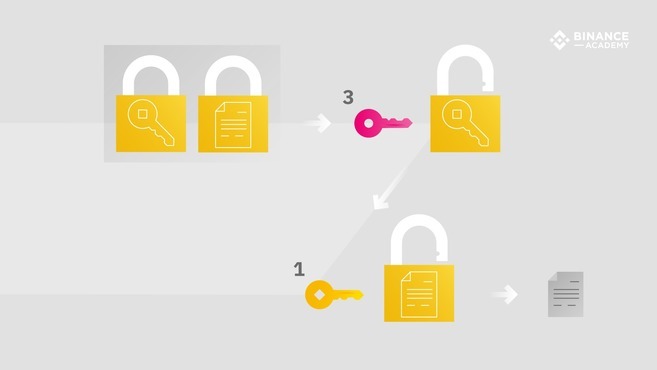 Aside from the basic process of encryption and decryption, PGP also supports digital signatures - which serve at least three functions:

One of the most common uses for PGP is to secure emails. An email that is protected with PGP is turned into a string of characters that are unreadable (ciphertext) and can only be deciphered with the corresponding decryption key. The working mechanisms are practically the same for securing text messages, and there are also some software applications that allow PGP to be implemented on top of other Apps, effectively adding an encryption system to non-secured messaging services.

Although PGP is mostly used to secure internet communications, it can also be applied to encrypt individual devices. In this context, PGP may be applied to disk partitions of a computer or mobile device. By encrypting the hard disk, the user will be required to provide a password every time the system boots up.

The OpenPGP protocol allowed for the emergence of a standardized competitive environment and PGP solutions are now provided by multiple companies and organizations. Still, all PGP programs that comply with the OpenPGP standards are compatible with each other. This means that files and keys generated in one program may be used in another without problems.

Regarding the disadvantages, PGP systems are not that simple to use and understand, especially for users with little technical knowledge. Also, the long length of the public keys is deemed by many as quite inconvenient.

In 2018, a major vulnerability called EFAIL was published by the Electronic Frontier Foundation (EFF). EFAIL made it possible for attackers to exploit active HTML content in encrypted emails to gain access to the plaintext versions of messages.

However, some of the concerns described by EFAIL were already known by the PGP community since the late 1990s and, in fact, the vulnerabilities are related to the different implementations on the part of email clients, and not with PGP itself. So despite the alarming and misleading headlines, PGP is not broken and continues to be highly secure.

Since its development in 1991, PGP has been an essential tool for data protection and is now used in a wide range of applications, providing privacy, security, and authentication for several communication systems and digital service providers.

While the 2018 discovery of the EFAIL flaw raised significant concerns about the protocol's viability, the core technology is still regarded as robust and cryptographically sound. It is worth noting that different PGP implementations may present varying levels of security.

Device Fingerprinting: How Exposed Are You?
4 minutes
What Is a Keylogger?
4 minutes
An Introduction to Confidential Transactions
6 minutes
Loading